Here are some of our Merit Award recipients. 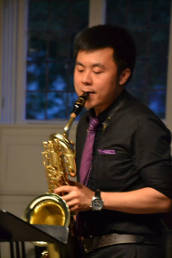 Sponsored by the Boston Woodwind Society,
through a gift of the Henderson Foundation 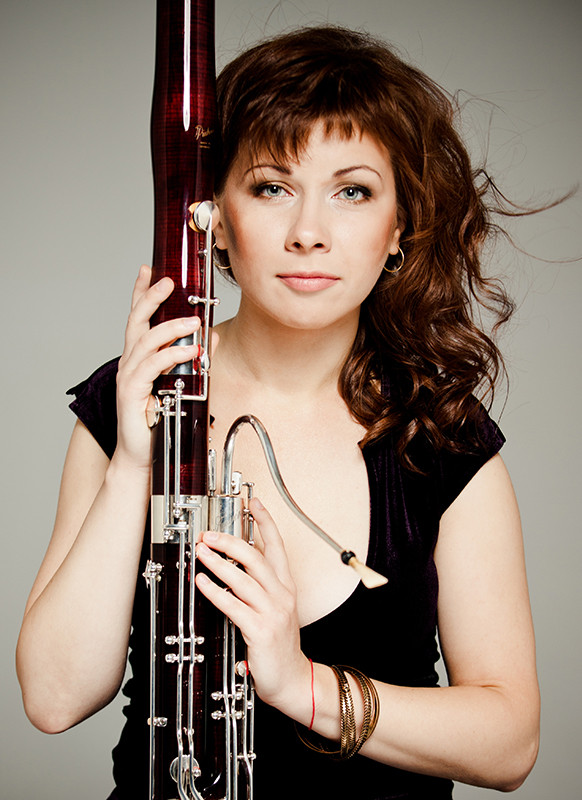 Katarzyna Zdybel-Nam Began her bassoon education in 1998 studying with Jerzy Lisak at the State Music School in Zamość. From 2002 to 2007 she studied at the Academy of Music (currently the Fryderyk Chopin University of Music) in Warsaw with Zbigniew Płużek. Three years later she completed her postgraduate studies (Solistenklasse) with honours degree in Hochschule für Musik in Stuttgart where she studied with Marc Engelhardt. Since 2009 to 2013 she was a PhD student in Czesław Klonowski’s class at the Karol Lipiński Academy of Music in Wrocław. She gained the PhD degree in 2015.

Katarzyna released her first solo album “Portrait” (CD Accord label) in January 2014. The CD contains XX and XXI century work for the bassoon solo, with string quartet (Lutoslawski Quartet) and with the piano (Katarzyna Kluczewska). In summer 2014 appeared other CD “The poetry of sound” that she recorded with Katarzyna Kluczewska.

She is also involved in charity work for Hospice for Children in Lublin.